ResourSEAs is a spin-off company from the Chemical Process and Plant Design group in the University of Palermo. The group has developed expertise in all aspects of the integrated cycle: Desalination, Salt production, Brine management with recovery of valuable material and Generation of electricity from salinity gradients. Over the past 10 years, the group has been developing networks and working with them in the implementation of several elements that contribute to the integrated cycle.

ResourSEAs promotes an integrated cycle that uses seawater for the production of freshwater, salt, valuable raw materials and energy. Each one of these resources plays an important role for humanity and contributes to the global economic development. The World Economic Forum in 2015 placed water on top of the most impactful risks the world has to deal with, while energy was also ranked among the top-10 risks. Magnesium on the other hand has been classified in the European Union as one of the twenty Critical Raw Materials. Most of these resources (freshwater, salt, magnesium, other minerals and energy) are currently extracted from finite natural reserves. Turning to the sea for sourcing them in a sustainable way, offers a unique opportunity to the world to decouple economic development from reliance to finite resources while regions that have no natural reserves but access to the sea are enabled to become net exporters rather than importers. 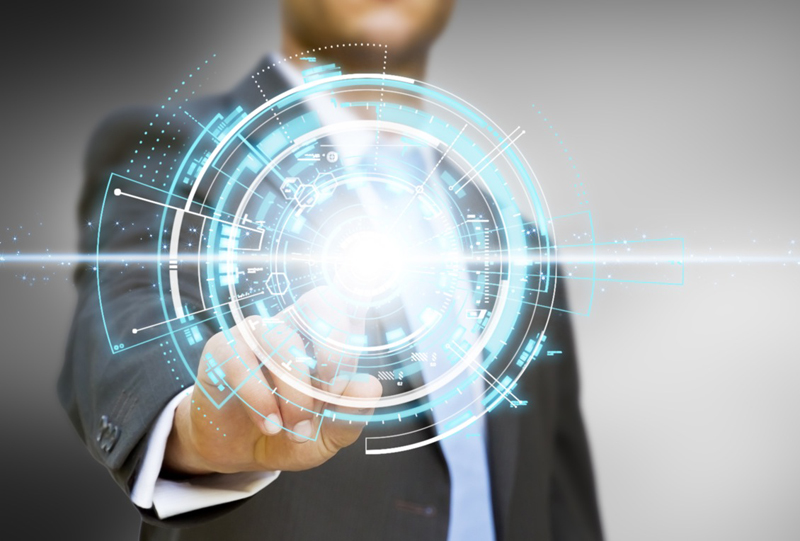 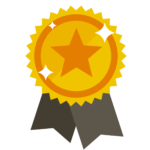 In October 2016 the company has won the competition Start Cup Sicilia, where the UniCredit bank has chosen ResourSEAs as the most innovative start-up in Sicily. Following that, in December 2016, the company won also the first prize in the Industrial category at the prestigious PNI competition (Premio Nazionale per l’Innovazione), where more than 1000 Italian start-ups were competing. 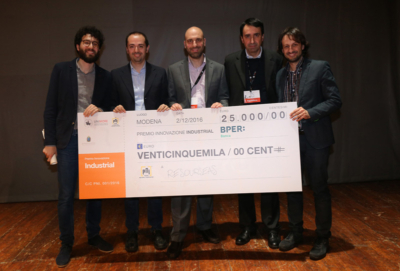 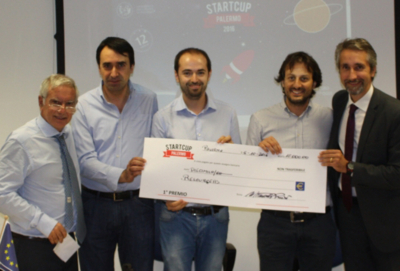